The 7 edition of European Deaf Champions League Futsal was be held in Vigevano (Italy) on 21th to 25th January 2020.

Were 24 men and 13 women teams in the DCL tournament with 581 players and officials. The men and women teams were invited by the DCL as champions from their National Federation. Each country was qualified with their clubs then were 21 countries. The tournament had good development every day and we would like to thank to club S.S.S. Milano for their collaboration. 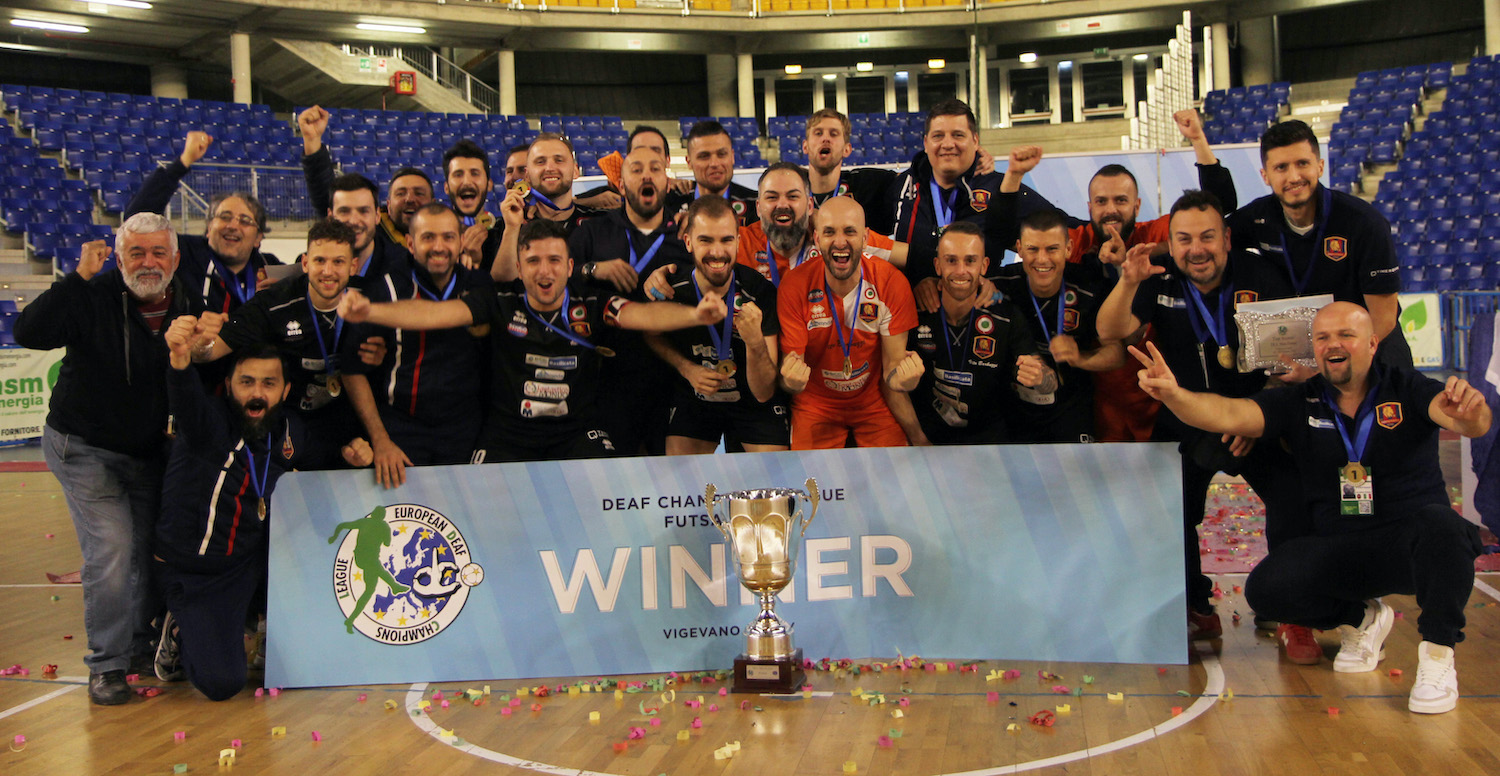 The winner of men teams was GSS Potenza from Italy, who have won against the spanish team C.D.S. Huelva with the result 5-3. 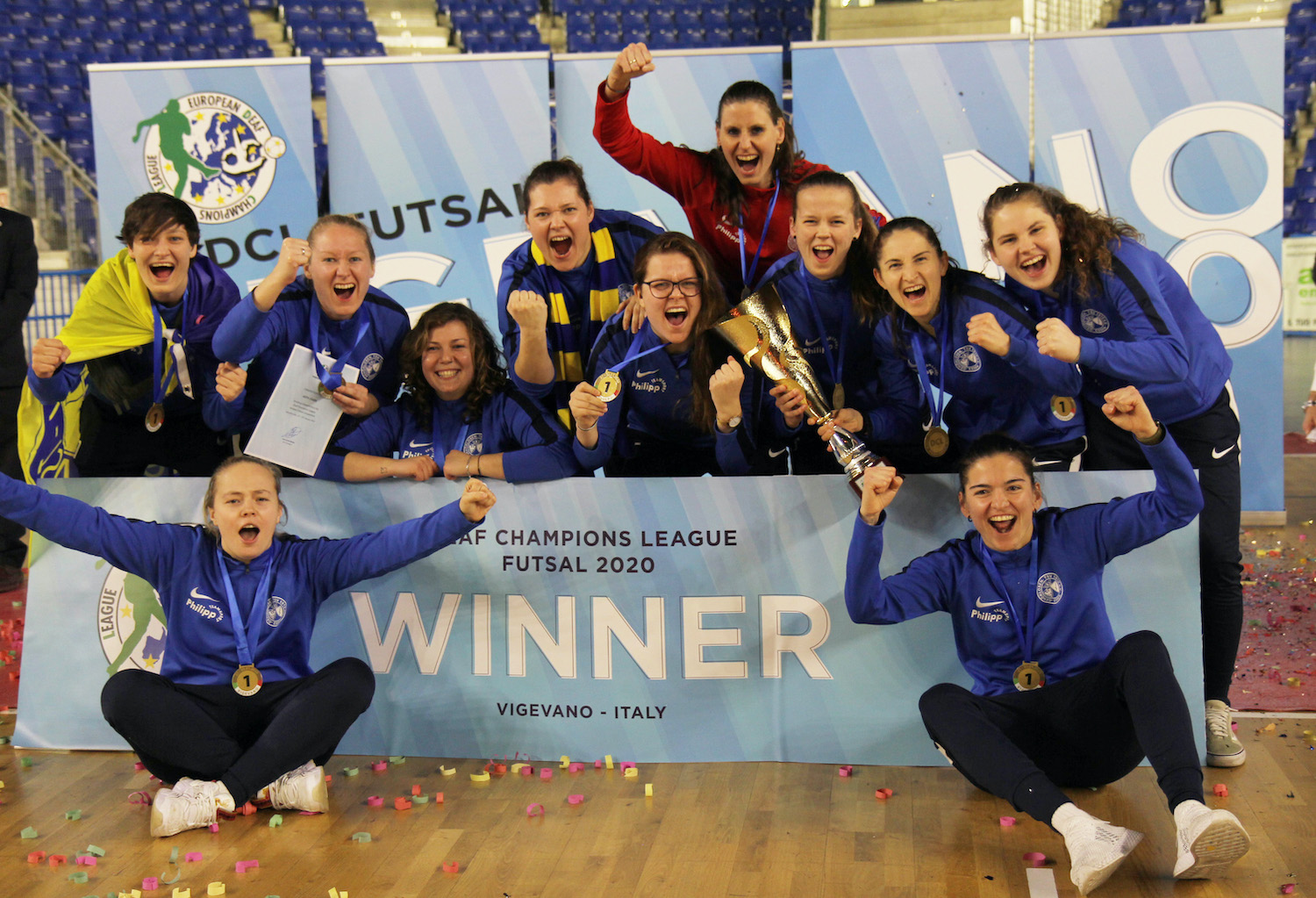 GTSV Essen from Germany won again the title for women tournament. In the final, GTSV Essen beat to C.D.C. Altatorre from Spain, 7-3. In the next months we will inform the venue that will host the 8th edition. 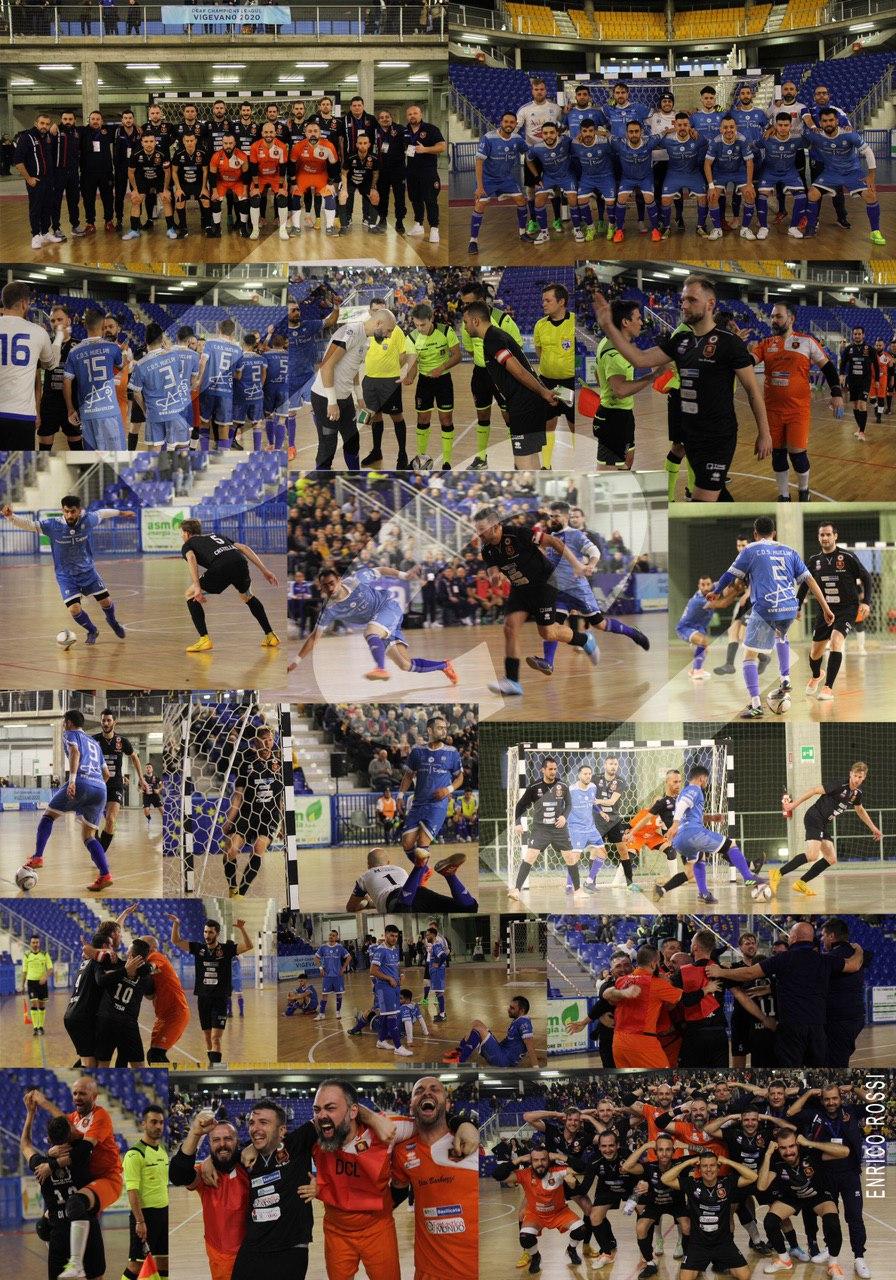 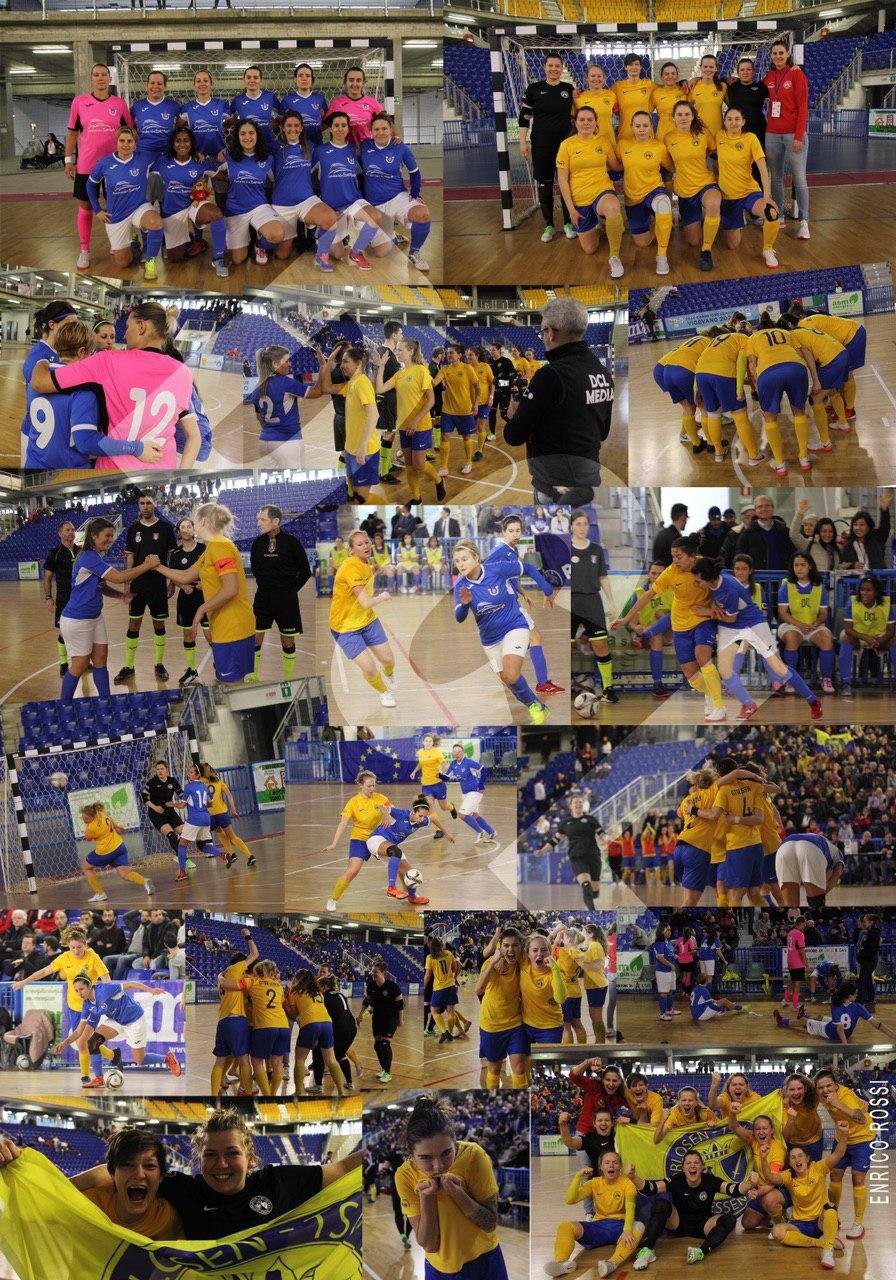 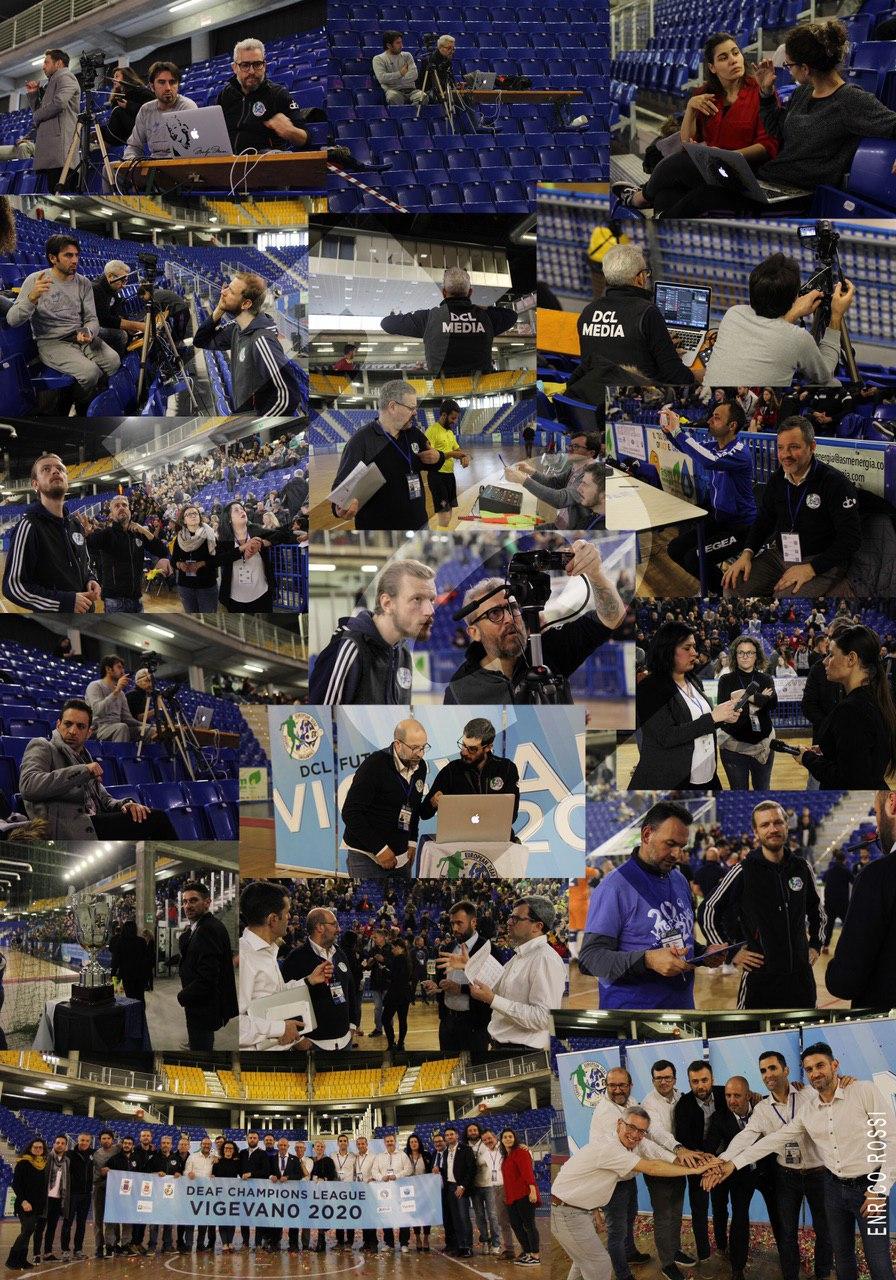