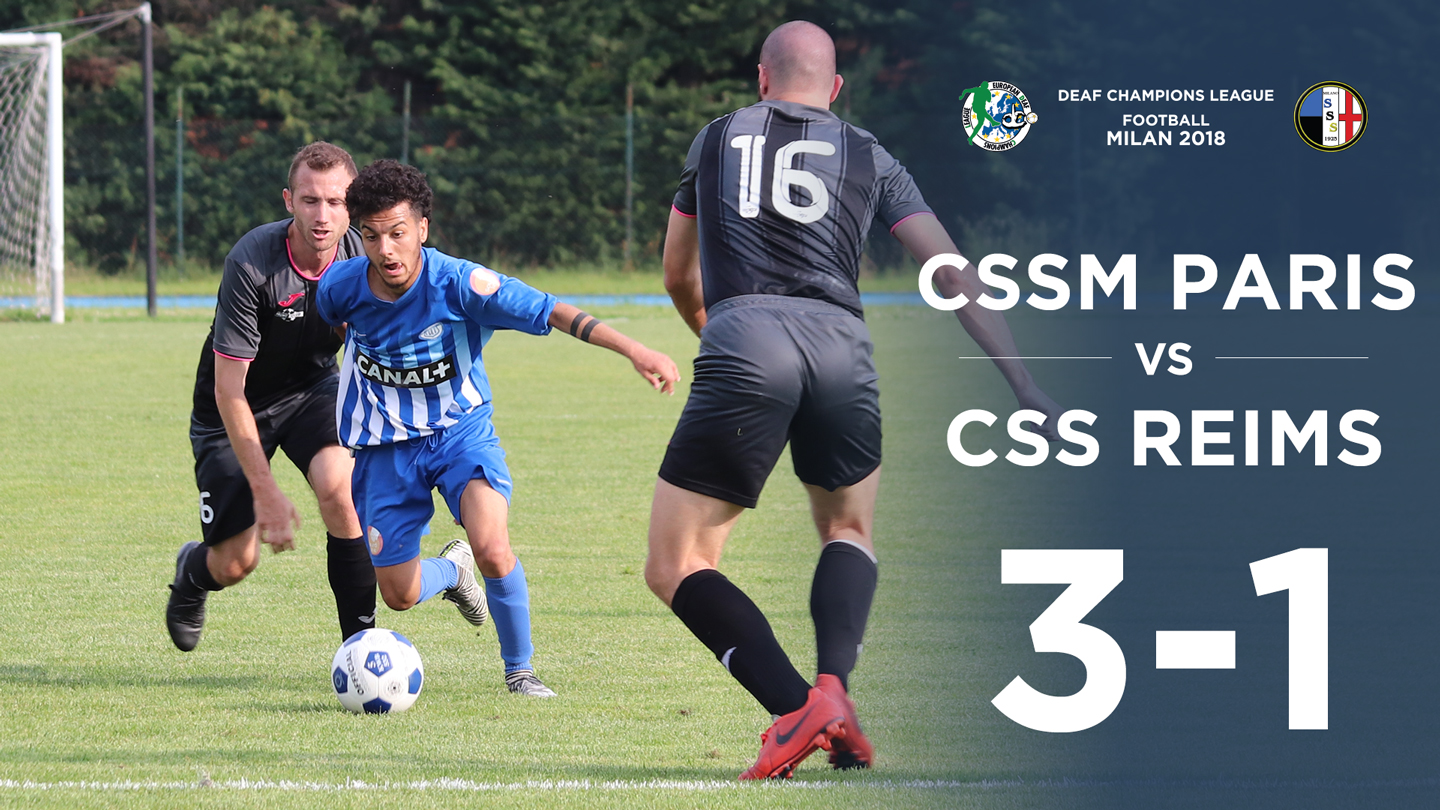 In the french derby, CSSM Paris won 3-1 against CSS Reims. A deserved victory from CSSM Paris, which played better than its opponents and had more chances to win the game.

Paris took to the field with a 4-2-3-1 relying on the fantasy of the player Gomes and the generosity of the young R. Kuzehgaran who has run a lot to help their team. CSS Reims responded with a classic 4-4-2.

It passes 1 minute and CSSM Paris immediately goes ahead with Koita that thanks to R. Kuzehgaran, kick right and puts the ball in goal.

CSSM Paris had the advantage with control in the match and miss the goal with a header of the G. Kuzehgaran, the CSSM Reims got the draw in the minute 19 with Dechappe that surprised to the opponent's defense and beats the opposing goalkeeper.

They spend 5 minutes and again the CSSM Paris goes ahead with Gomes that uses an error of the opponent defender and power kick to the right of the goalkeeper.

The second half is the same script of the first half, CSSM Paris makes the match and misses the third goal several times that reaches 35 minutes, despite 2 minutes before had been expelled Mokat due to double yellow card, Gomes goes away on the right and puts the ball in the middle then Mendes comes for the winning tap in.

At the minute 38, CSSM Paris remains with 9 players due to double yellow card from Blanchandin. Nothing happens until the final whistle and the Paris team goes to play access to the semifinal against POK Athens.